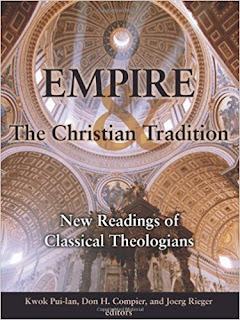 To develop this new political theology, we have to learn more about postcolonialism and international politics. Books such as Sanjay Seth’s Postcolonial Theory and International Relations (2013), Herfried Münkler’s, Empires: The Logic of World Domination from Ancient Rome to the United States (2007); Christopher I. Beckwith’s Empires of the Silk Road (2013) and the anthology Legacies of Empire: Imperial Roots of the Contemporary Global Order (2015), coedited by Sandra Halperin and Ronen Palan are invaluable resources. Within the field of theology and philosophy, I continue to learn much from Enrique Dussel, especially from his acclaimed volume Politics of Liberation: A Critical World History (2011). 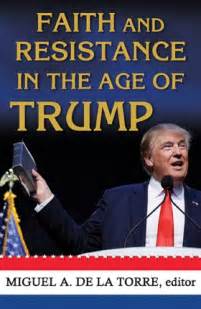