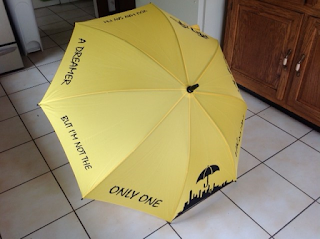 
Luther emphasized the authority of the Bible over against the authority of the pope and the traditions. While the Bible has been used to support liberation movements, it has also been misused as a symbol of cultural superiority. A literal and fundamentalist interpretation of the Bible has reinforced conservative attitudes toward women and GLBTQ people.
Christian communities have to live out the vision of priesthood of all believers and develop models of interpreting scriptures and authority in participatory ways. The church needs to find new ways of being church. Do we need a new reformation?
Posted by Kwok Pui Lan at 8:45 PM
Email ThisBlogThis!Share to TwitterShare to FacebookShare to Pinterest
Labels: 95 theses, Bible, church, Martin Luther, Occupy movement, priesthood of all believers, Reformation
Newer Posts Older Posts Home
Subscribe to: Posts (Atom)